Hotline Miami is a 2D action game developed by Devolver Digital. The game places you in the role of an assassin who receives obscure assignments over the phone. I’ll be frank, I was not expecting anything from this game before trying it. I had only heard of it and finally decided to give it a try, out of curiosity.

So, what is the verdict?

Long story short; Hotline Miami is certainly one of the best games I’ve had the chance to play in the last couple of years.

In fact, when thinking about Hotline Miami, 3 things come to mind:

⚠️ Disclaimer: The game is extremely violent and doesn’t shy away from nasty details. You will see and hear brains explode every now and then. In other words, Hotline Miami is a game designed for a mature audience. 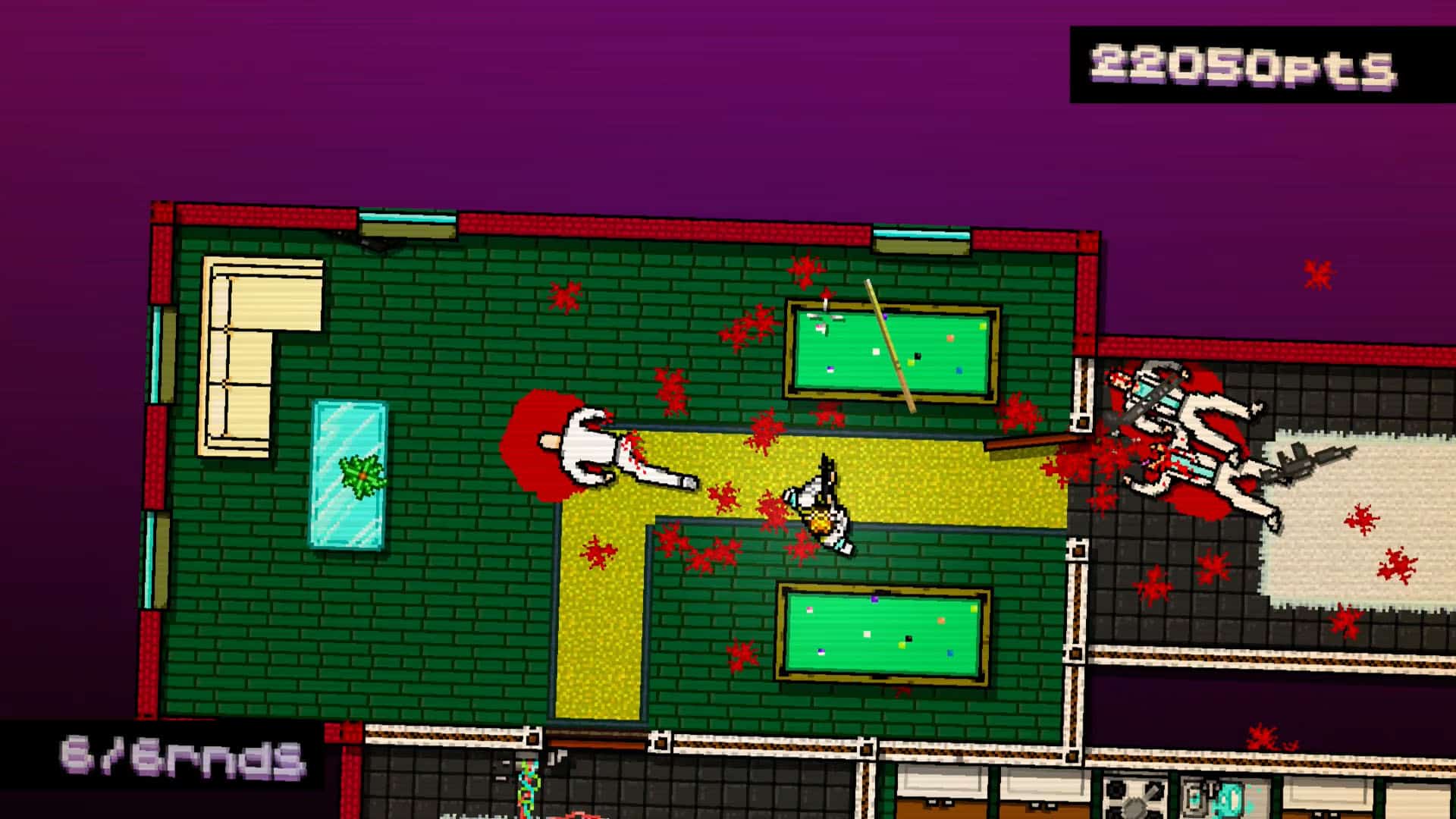 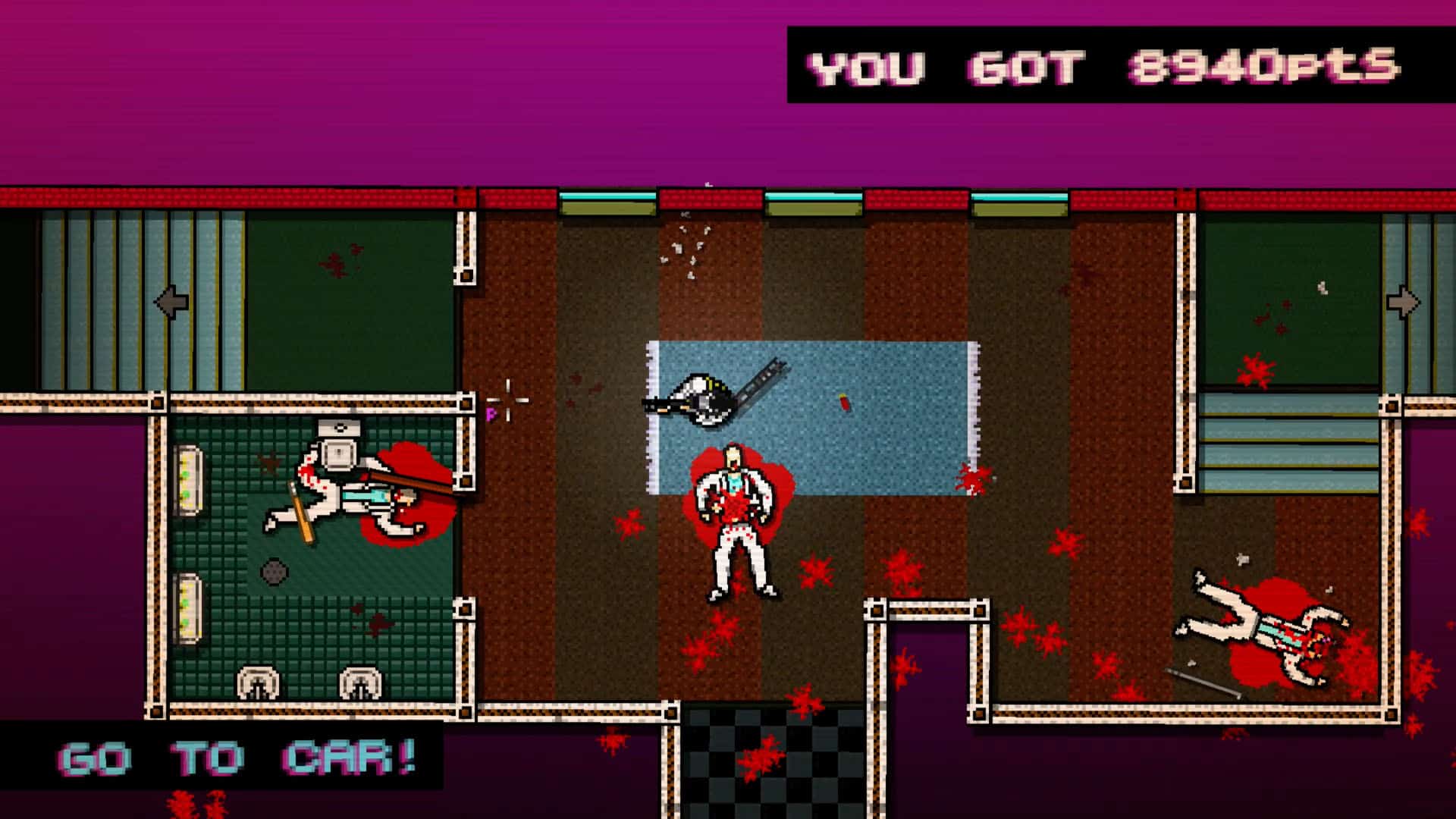 I thought Hotline Miami would be an average (in the negative sense), simple and overrated game.

In Hotline Miami, you play as a slightly deranged contract killer. He receives coordinates over the phone and cleans entire buildings without asking questions. And that’s that—Devolver style.

Now, while the plot is rather simple, the atmosphere of the game is incredible. It offers a dark, yet colorful 80s vibe that really made me think about the movie Drive (2011) starring Ryan Gosling. 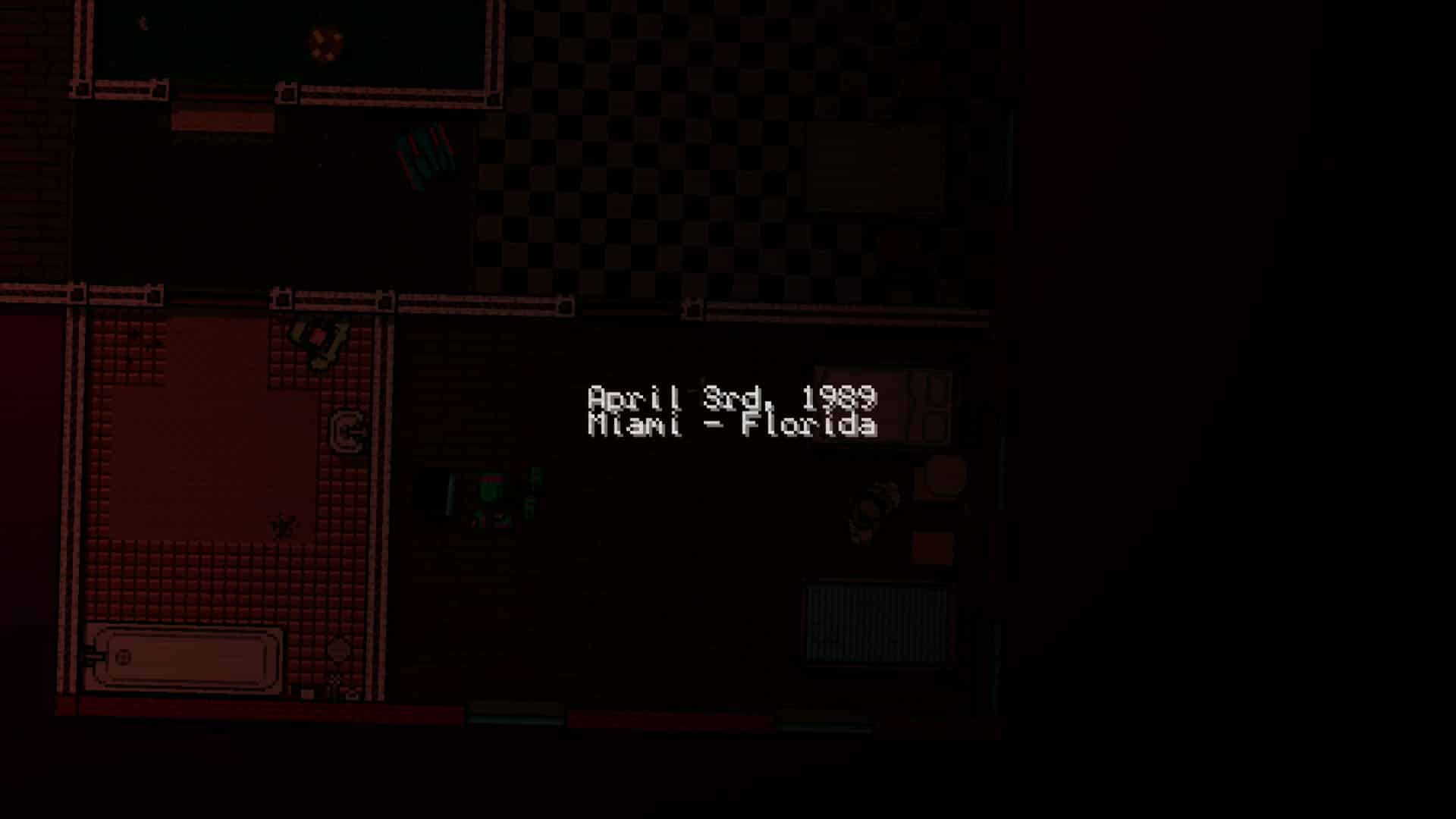 And all of it is carried by a frenetic soundtrack. Give it a listen, you’ll understand what I mean.

The gameplay is another element I appreciated in Hotline Miami. And I’m saying this after playing it through from a PS Vita, which I don’t find comfortable at all for long sessions.

Still, I found HM’s gameplay intuitive, mostly because you only need a couple of minutes to understand it all. You need to control 5 things:

In fact, the game opens on a quick tutorial to explain those controls. 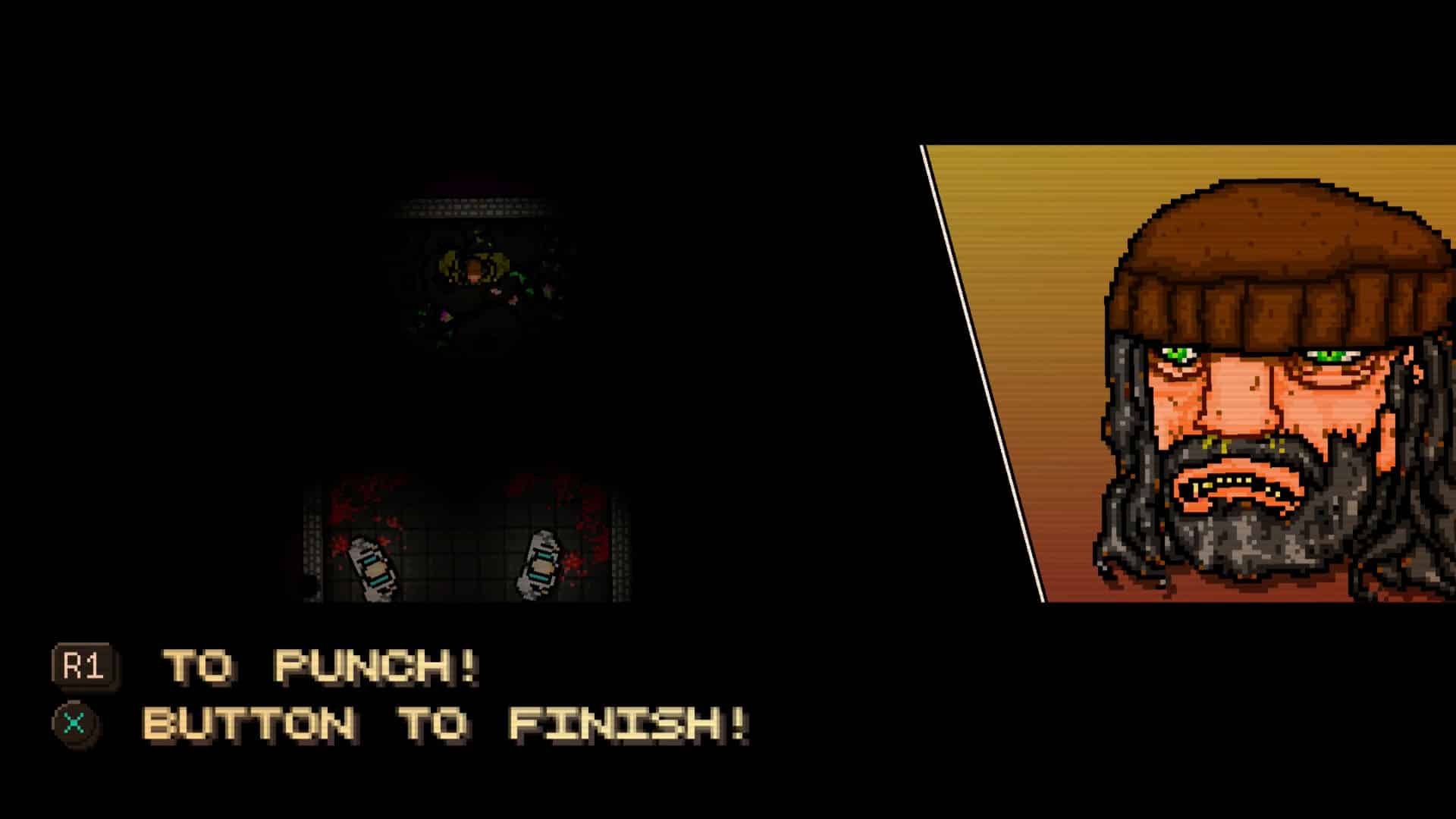 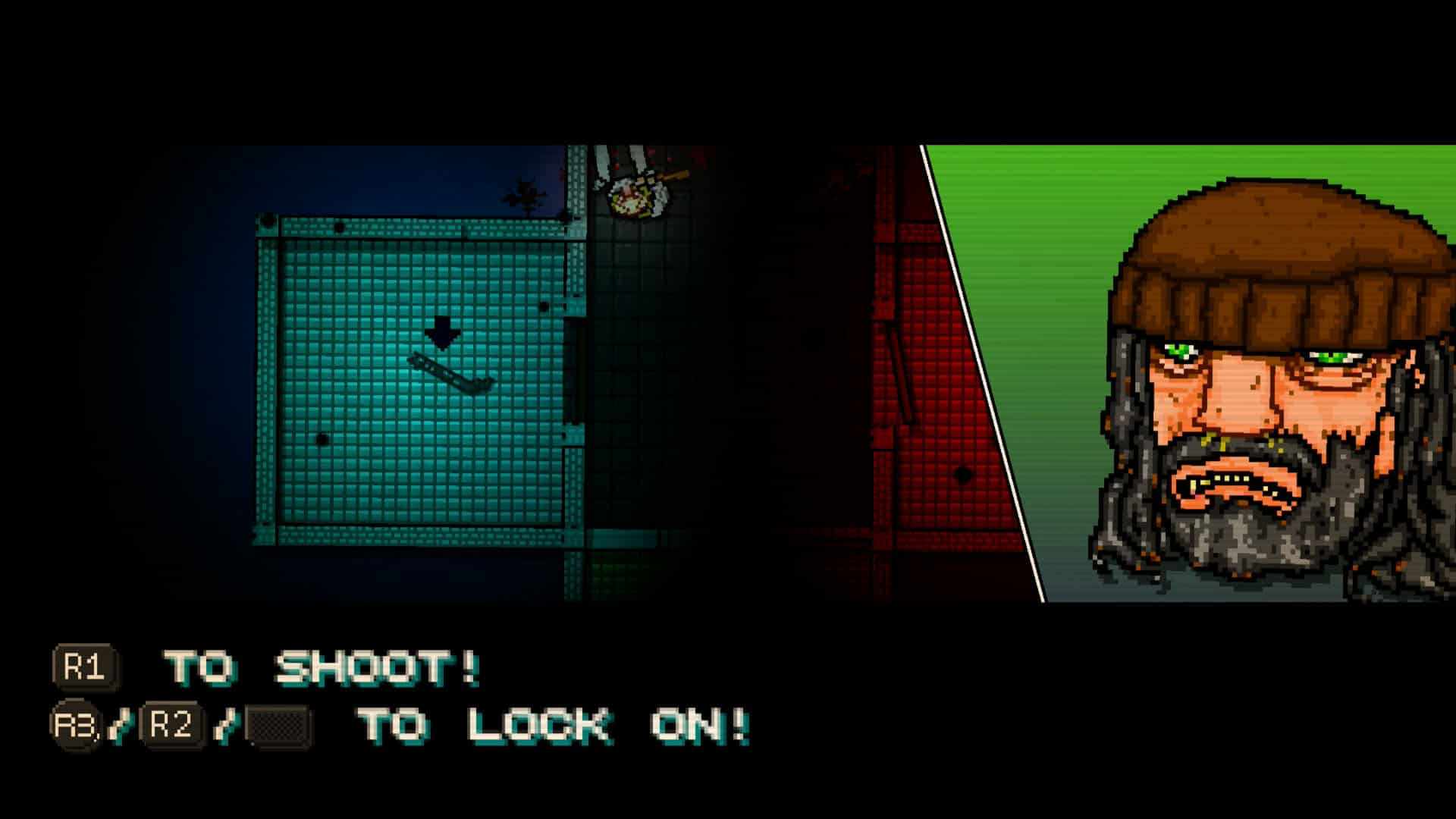 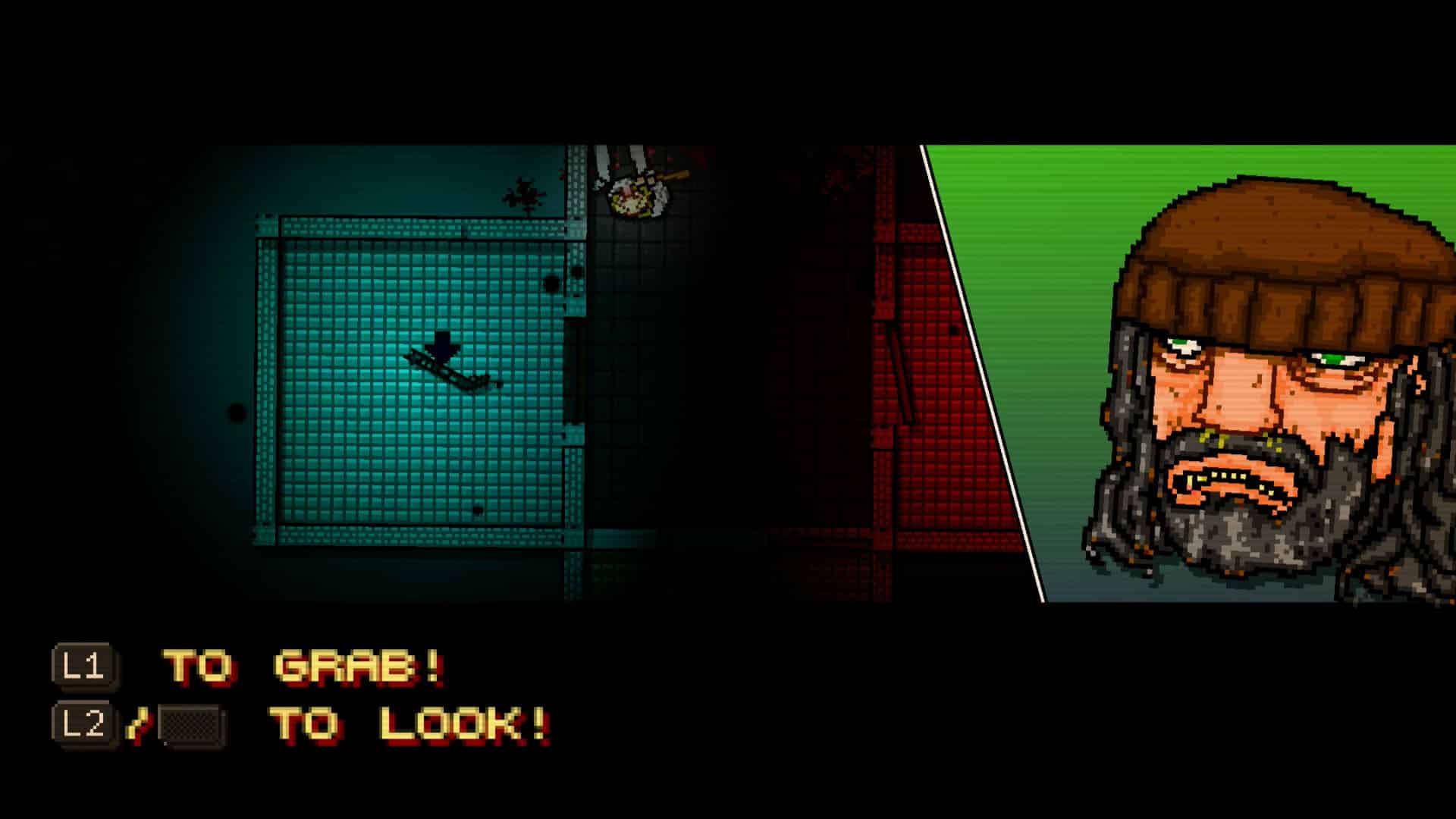 Don’t be fooled (like I was at first) by the simplicity of the controls. If the game opens with easy to complete arenas, you’ll only be able to get out of some situations by mastering combinations and the various weapons the game offers.

About that, there are always several ways to dispose of your enemies, depending on the weapons you are using and the layout of the buildings. Use a gun, and you can kill bad guys from far away … and reveal your position to the rest of them (spoiler alert: guns are pretty loud).

I personally found it more efficient to use silent weapons such as knives and baseball bats to dispose of enemies without making a fuss. 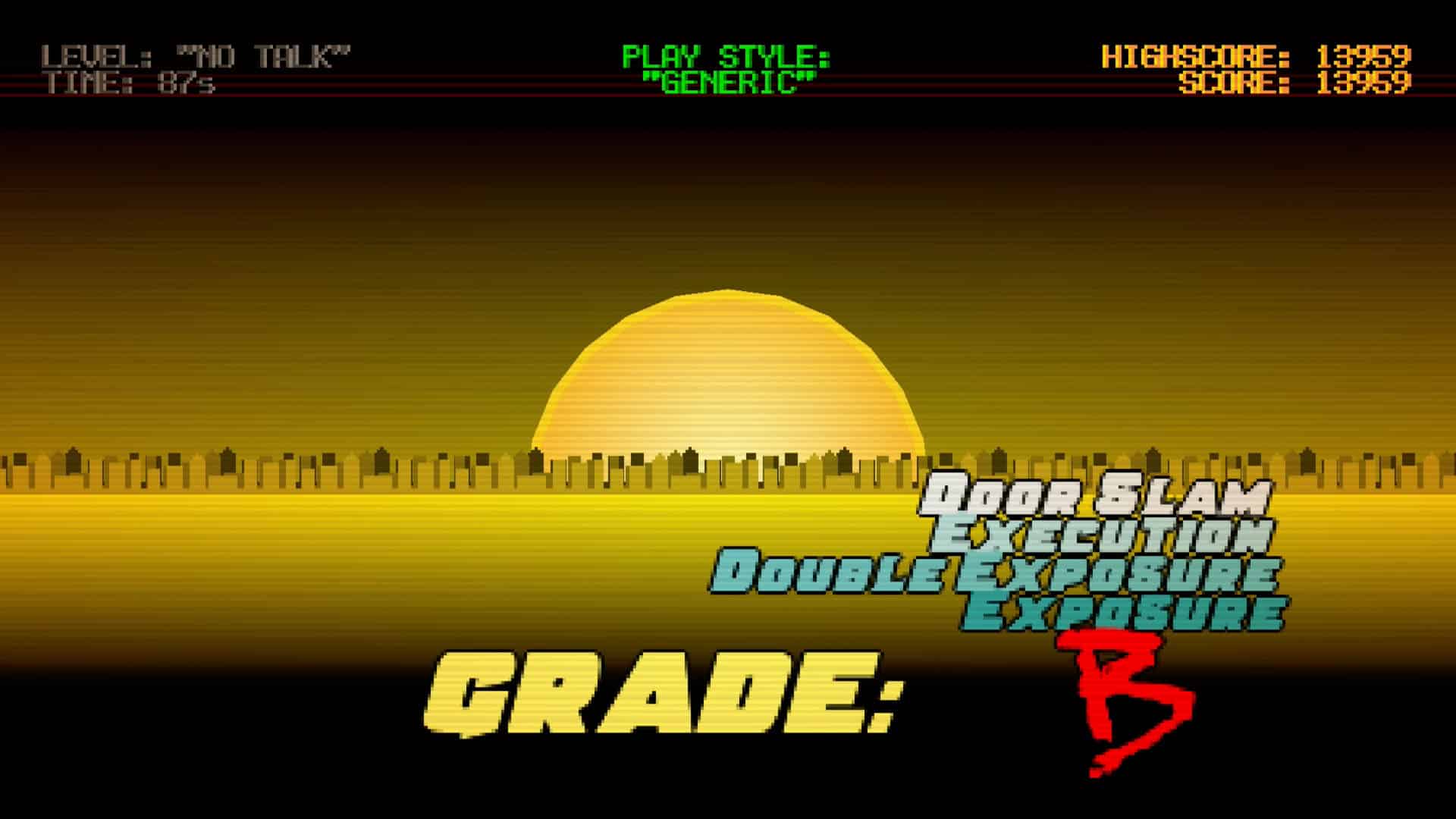 You’ll receive a grade at the end of each level.

A short but frenetic adventure

The action never stops in Hotline Miami. You enter a place, you clean it off the bad guys, literally painting the walls with their blood, and you go home, waiting for the next job. Loading times are almost nonexistent, and you’re thrown into the action non-stop.

Don’t expect to spend more than 5-6 hours to complete the game. If you feel confident and skilled enough, you might want to try and unlock all the bonus masks. 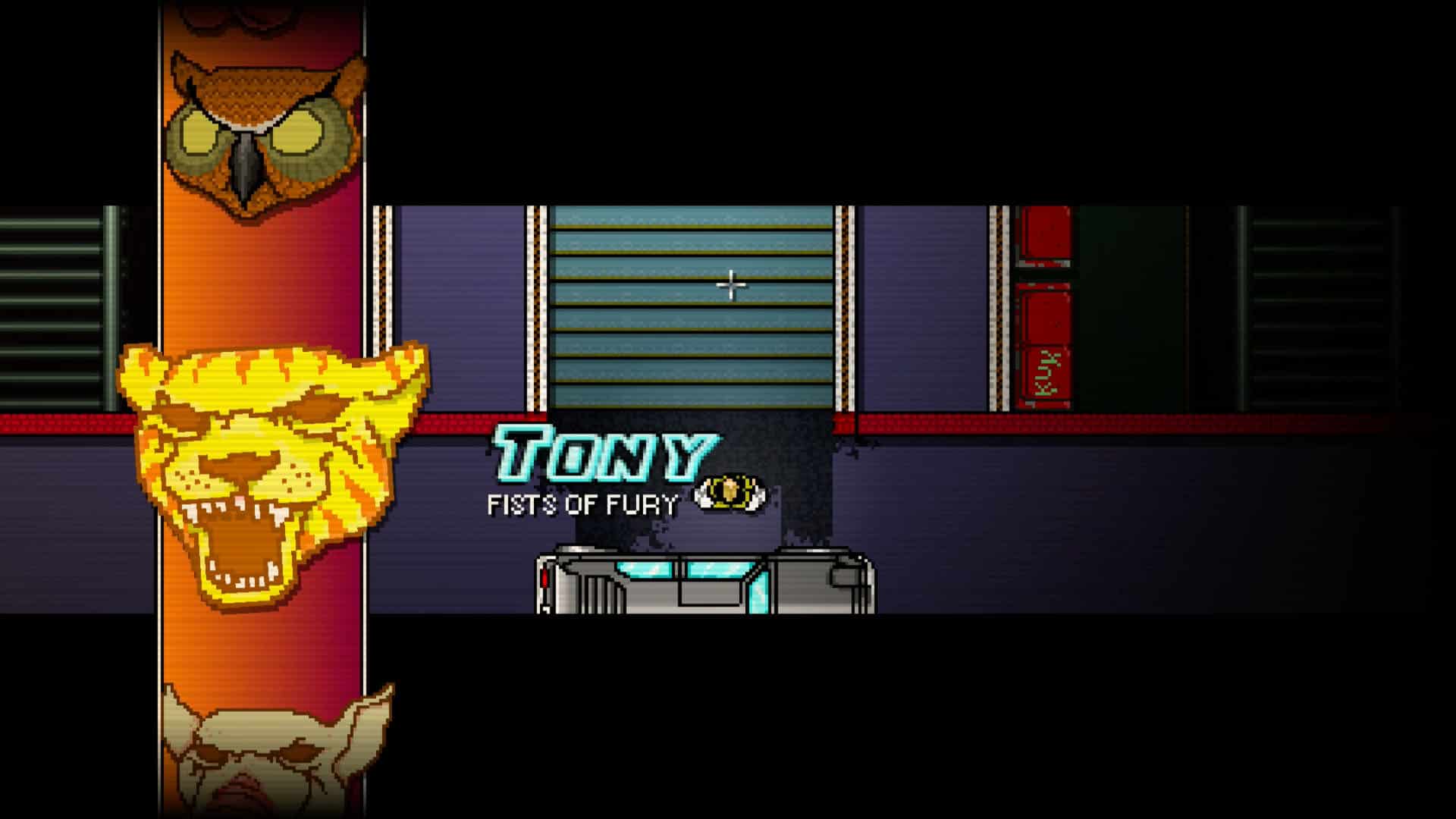 Use the masks that match your style AND levels’ layouts.

Once you pop, the fun doesn’t stop.

Hotline Miami’s gameplay is so smooth that you won’t see time pass as you play. Now, I have to stress that the game is not easy, and you will die over and over, and over, and over again until you make it out alive. 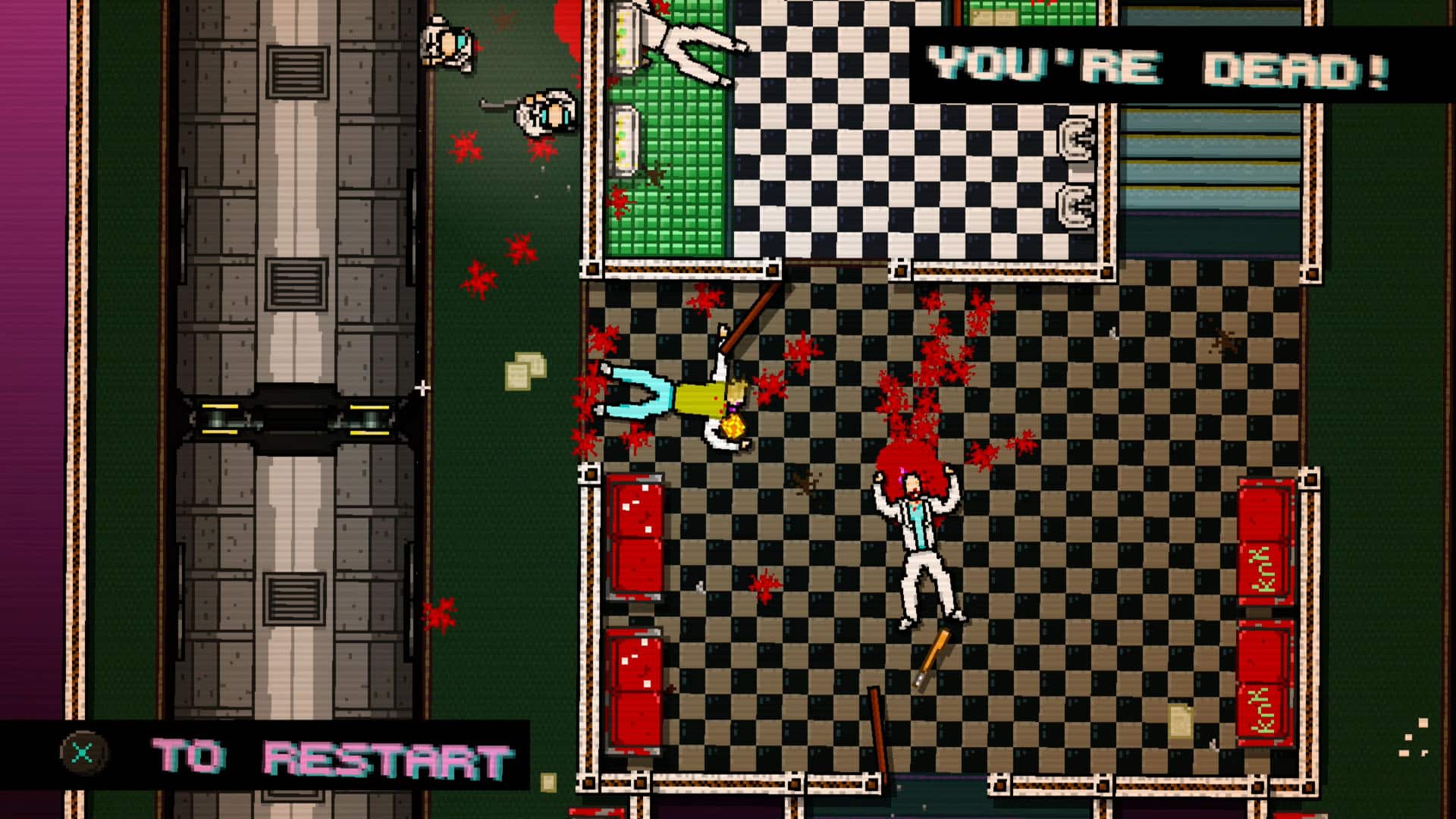 You will die a lot.

To complete each level, you’ll need to be strategic, analyze your enemies’ routes and plan most of your moves with surgical precision.

This game is so wrong and yet, so good. Go play Hotline Miami if you haven’t already. Really, go right now. 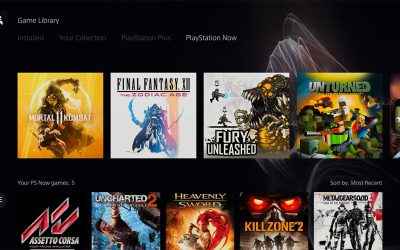 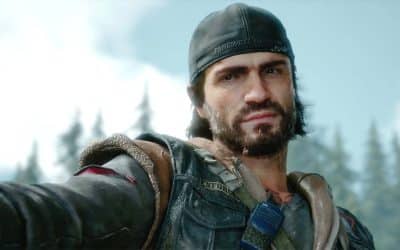 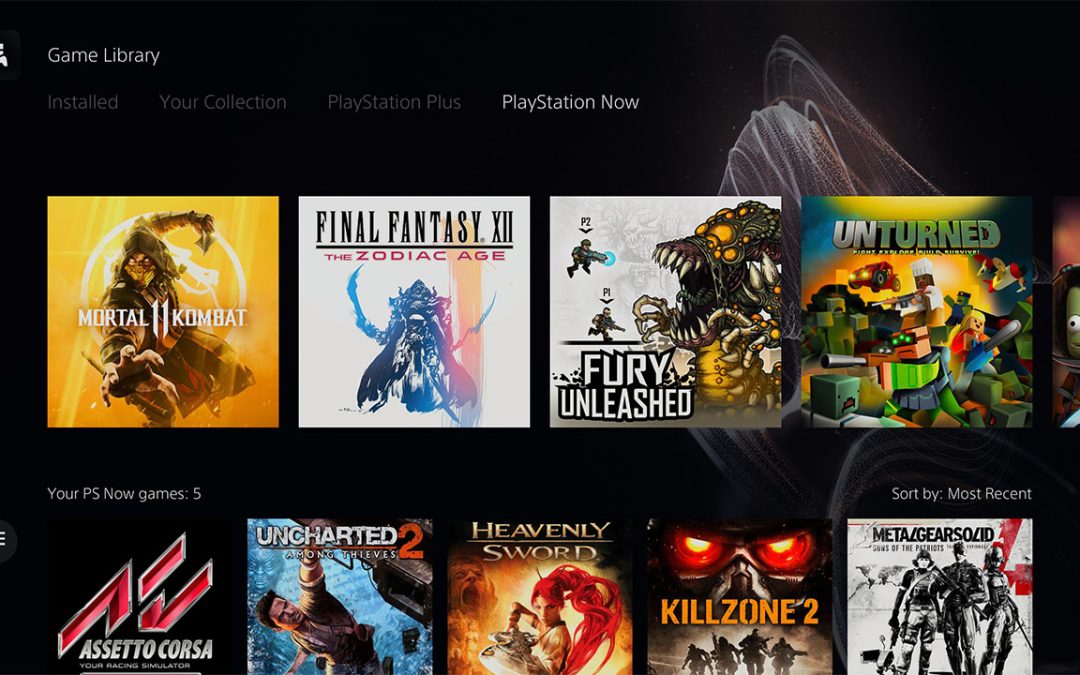 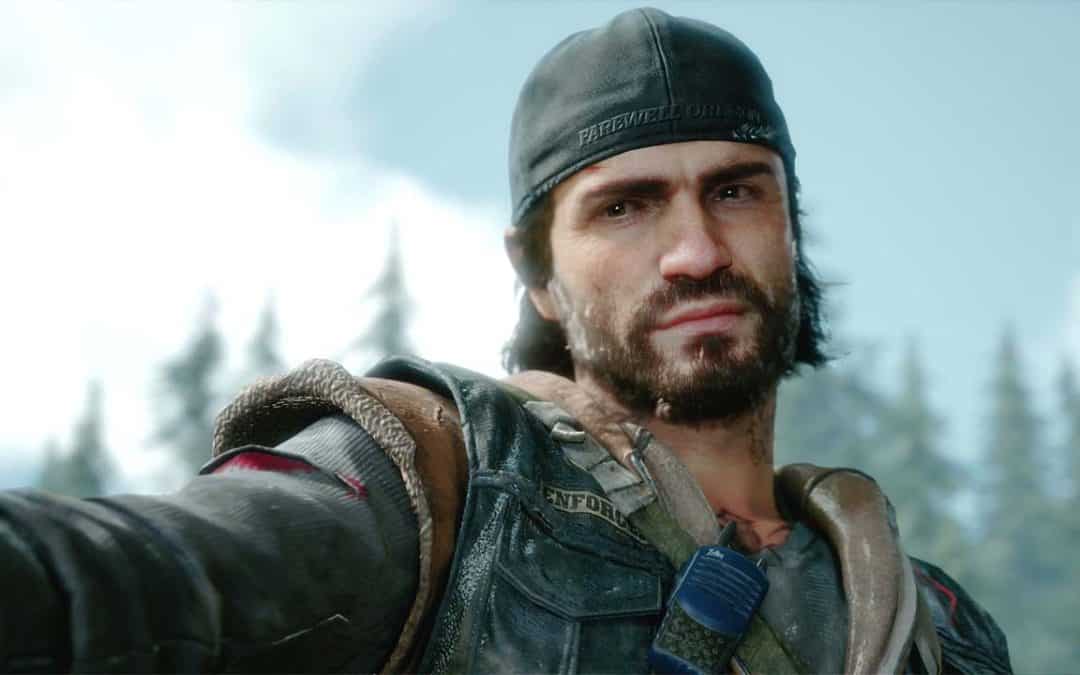 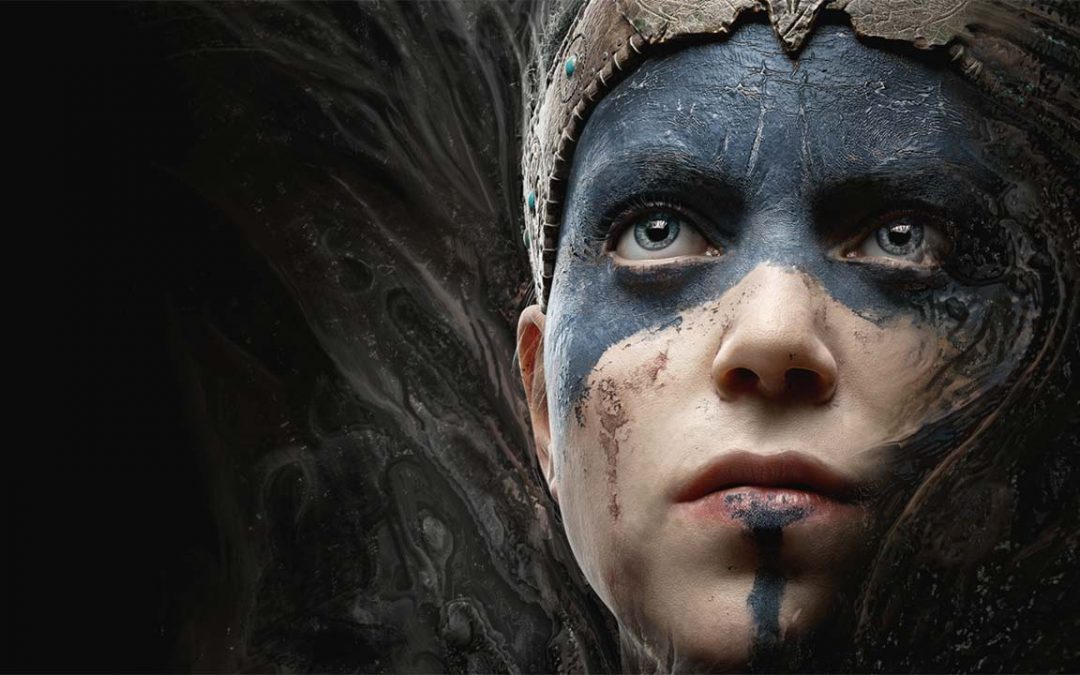 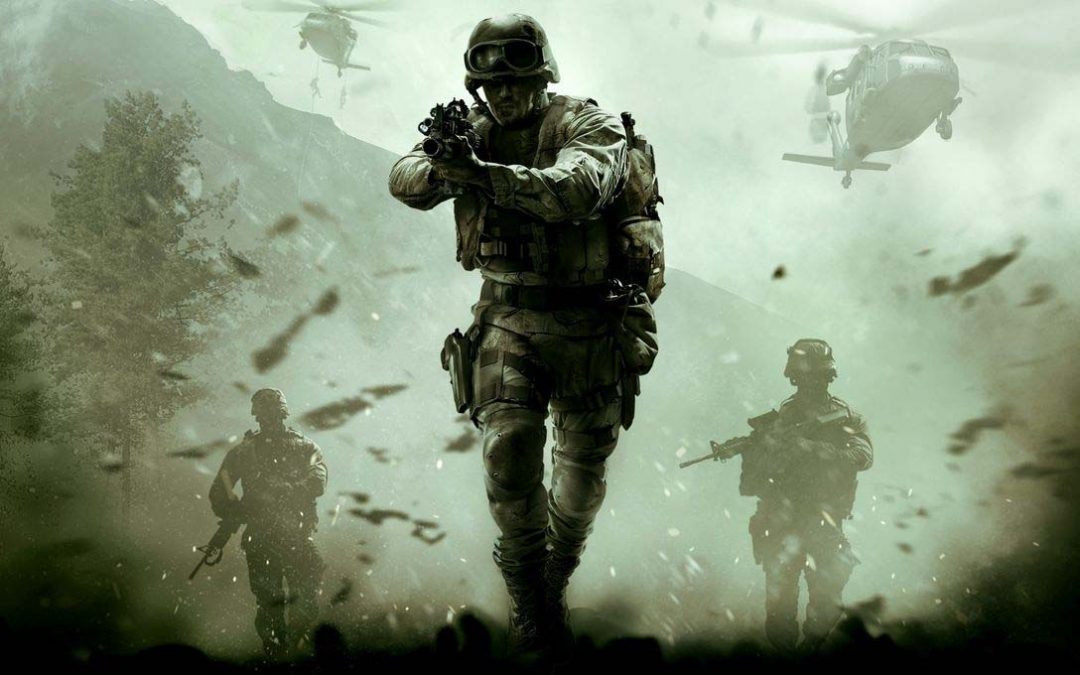 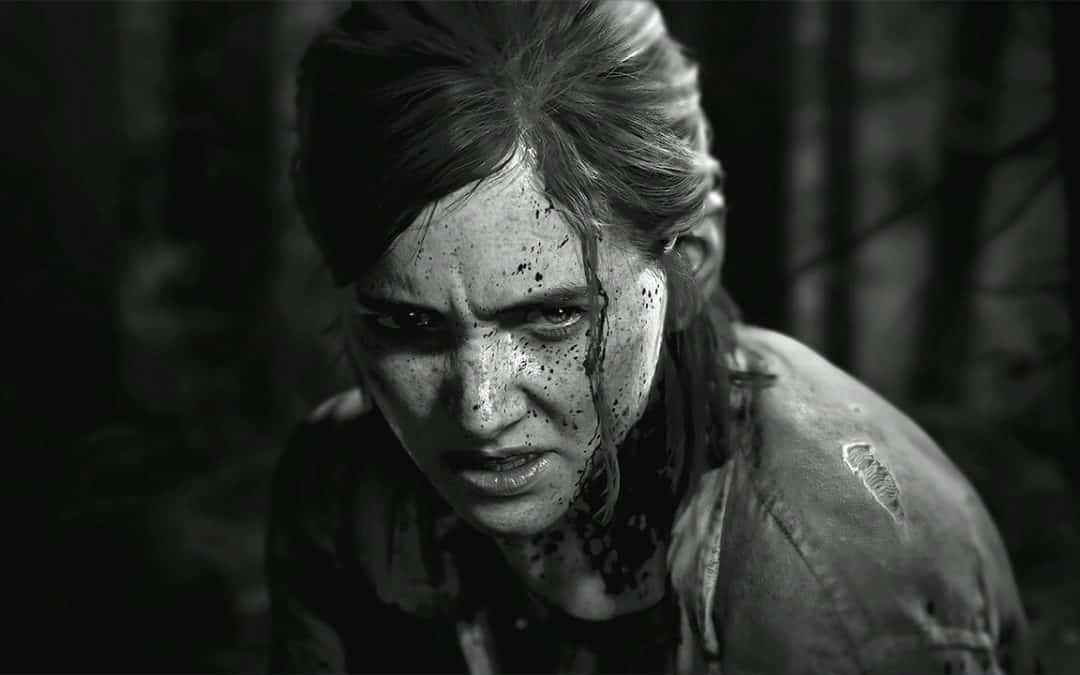 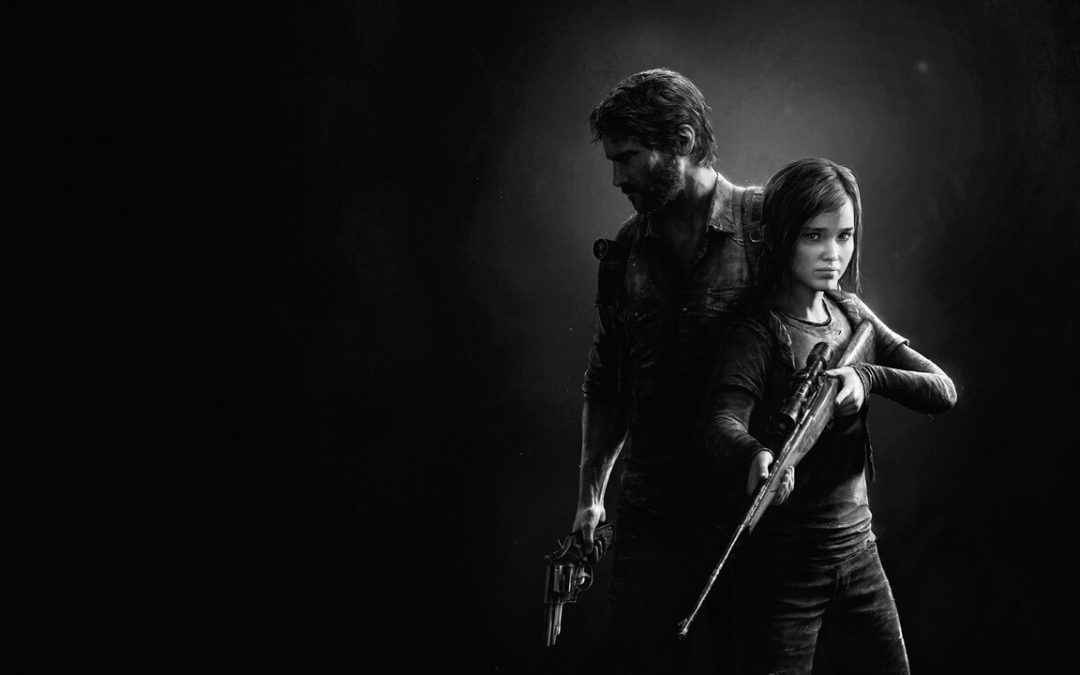 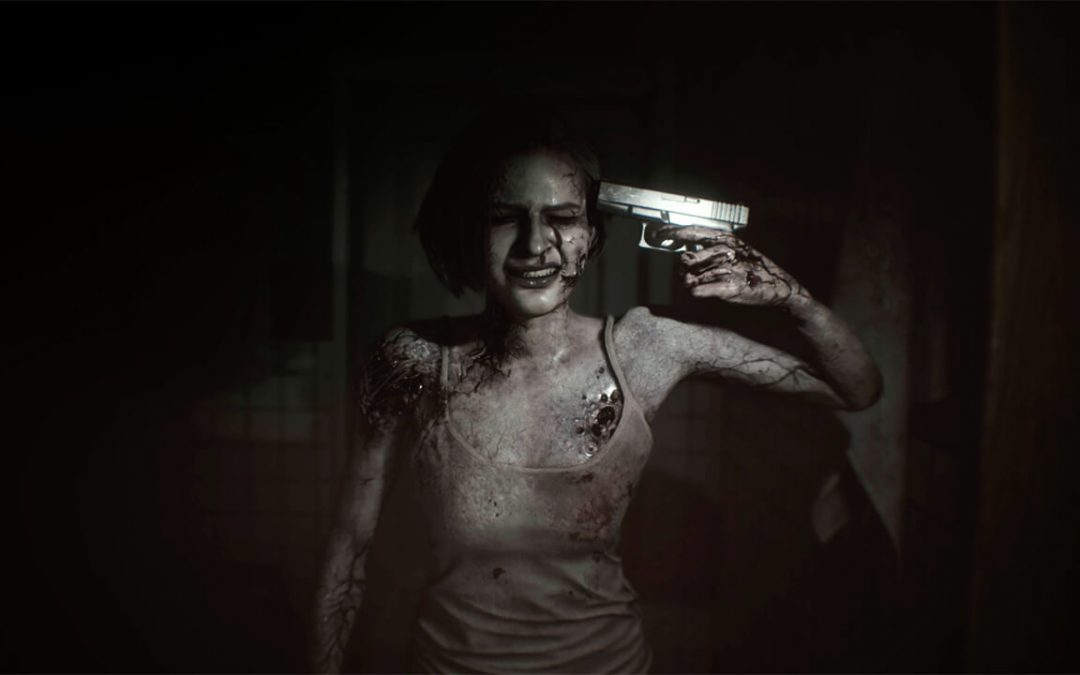 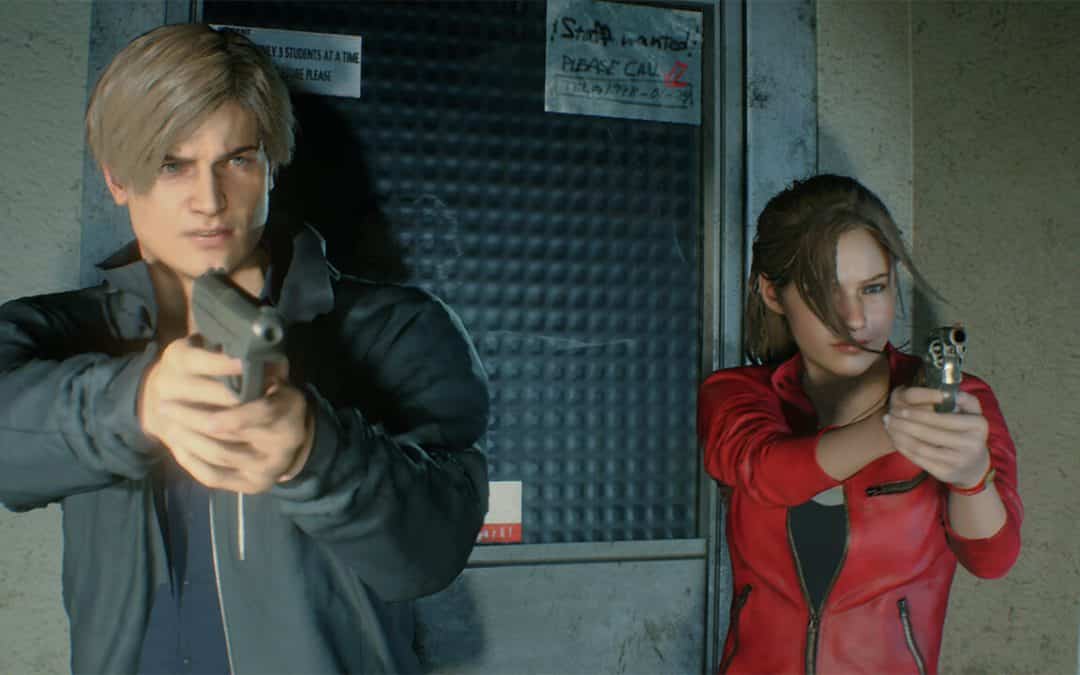